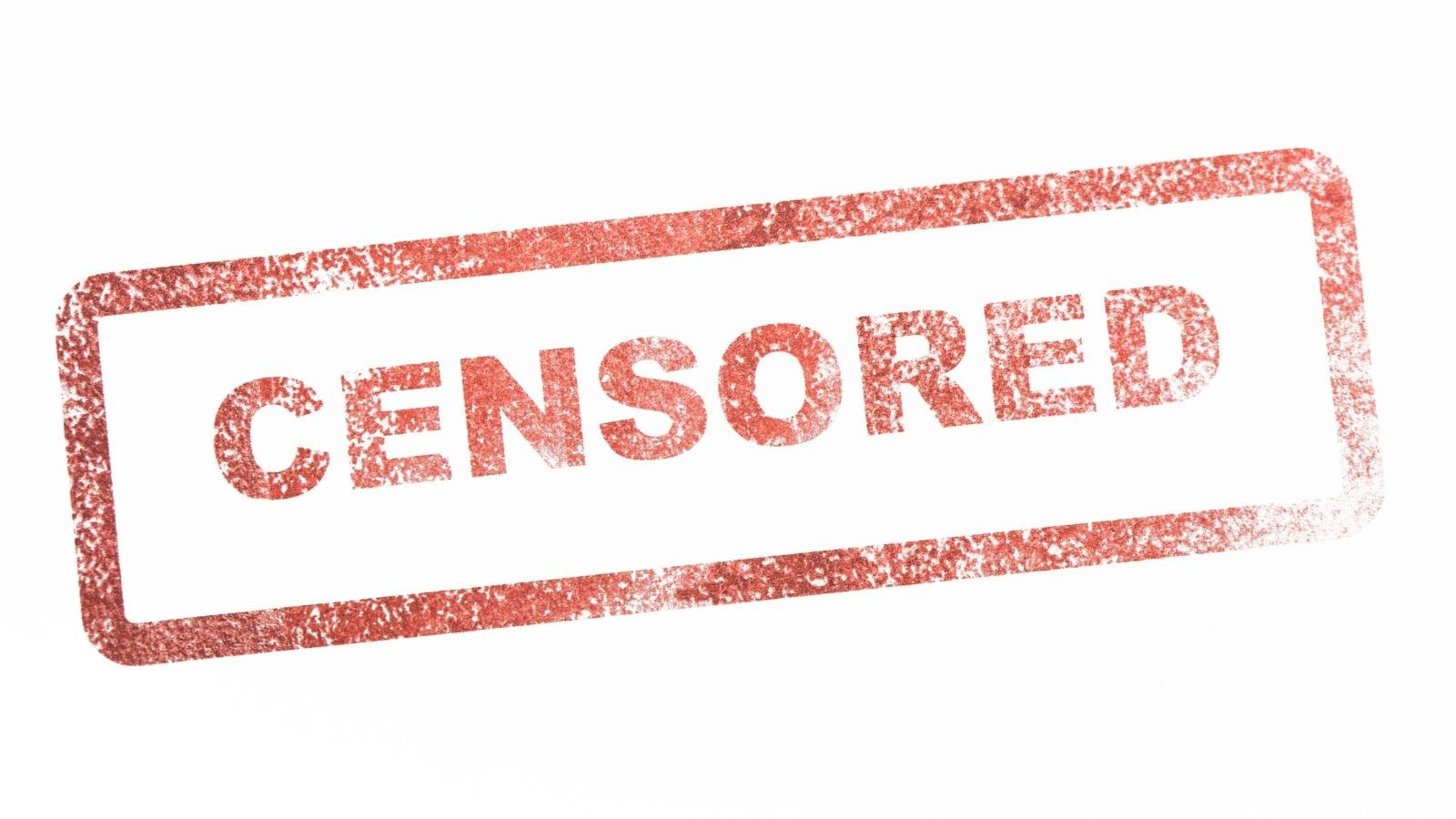 April 22, 2018: A season of self-censorship — confessions of an Editor-at-large

Once again, Pakistan’s media is under fire. Unlike the past, there are no formal advisories or strictures but a combination of subliminal messages and self-censorship. That this happens on the verge of a third transition of power is deeply worrying and ominous.

Hundreds of journalists and editors have issued a collective statement protesting the ongoing curbs on freedom of expression in the country. The missive reads: “Beginning with a crackdown against select media groups and banning the broadcast of various channels, there now is enhanced pressure on all media houses to refrain from covering certain rights based movements. Media house managements under pressure are dropping regular op-ed columns and removing online editions of published articles. One media house even asked its anchors to stop live shows.”

Pakistan’s largest TV network GEO went missing in many parts of the country and has now returned after a deal with the establishment as reported by Reuters. GEO has been accused of being ‘subversive.’ In short it was not toeing the line when Nawaz Sharif through judicial diktat was ousted last year and was vilified on TV screens and in print. Not that Mr Sharif is free of faults, in fact there are far too many to mention here, but the dramatic suspension of due process in his disqualification, bar on holding a party office and then a life-time disqualification have been alarming even by Pakistani standards. GEO gave space to Sharif’s point of view, raised questions about judicial activism and indirectly questioned the wisdom of the powerful security establishment that has publicly sided with the judiciary.

Amid all this political engineering another ‘subversive’ grassroots youth movement emerged in the north-western part of the country, that is, the Pashtun Tahafuz Movement (PTM) led by war-affected millennial Manzoor Pashteen. Everyone was surprised by the number of people who attended their rallies in different parts of the country and the widespread support the movement garnered. Since the PTM leaders criticised the military policies and some of the angry young men (and women) used harsh language against the Army, it was immediately dubbed anti-state and unpatriotic. That the Pakistani state in the 1960s declared Fatima Jinnah — a founding figure — a traitor and an Indian agent, what chance does Pashteen have to be heard?

My colleagues have become extra vigilant. Many articles critical of judicial verdicts and statements from top-judges have been pruned and sometimes withheld for indefinite review. When the Constitution uses vague language to refer to the holy cows — we have little choice but to exercise due and sometimes undue caution

PTM’s rally in Peshawar was virtually blacked out by all TV channels and even in print only a few dared to report. Even at Daily Times, my colleagues were not willing to give it prominent coverage. I agreed with them halfway and printed the story on the back page. Later, we have been reluctantly publishing articles about PTM while worrying about anything that may anger the powers-that-be. As the editor of this paper, I am more concerned about my colleagues and also the fact that I want to return to my homeland; lest I step on another ‘landmine’.

Given the youth engagement with the PTM, academic spaces have also come under fire. A statement signed by prominent academics including Noam Chomsky protested the stifling of debate at university campuses. My long-time friend Ammar Ali Jan — who is an asset for any country — was fired from the Punjab University and has been vilified for being anti-Pakistan in media spaces. Jan hold a doctorate degree from a top foreign university and unlike many other young academics chose to return and serve in a public university. How brutally we crush the dreams of all those who wish to bring social change in Pakistan. Articles that mentioned PTM in even a slightly favourable light were pulled off from media websites. My friends Mosharraf Zaidi, Babar Sattar, Gul Bukhari and someone whom I have immense respect for, Afrasiab Khattak, have faced this season of censorship.

The Pakistani mediapersons’ statement has therefore aired this concern: “There is growing self-censorship and increasingly, discussions on ‘given news’ rather than real news, violating the citizens’ right to information.”

But are we any better here at Daily Times? My colleagues practice extra vigilance. Many articles critical of judicial verdicts and statements from top-judges have been pruned and sometimes withheld for an indefinite review. When the Constitution uses vague language to refer to the holy cows, we have little choice but to exercise due and sometimes undue caution. Last year, Daily Times received a threat via email for its continued coverage of the abuse of blasphemy laws and we also got into trouble about a report that basically said that the sitting government was planning to counter the moves of the establishment. Not an easy time. Far from it.

I am sure we will overcome this. The digital media are providing the much-needed space for a pushback and it is already happening. Nawaz Sharif’s political comeback on the Punjabi street has been largely enabled by the digital media. Judicial verdicts and conduct of judges have been questioned in these spaces. And Gen Bajwa’s doctrine reported by the mainstream has been deconstructed in digital spaces. Unlike the 1990s when the few newspapers built a ‘public opinion’ in favour of decisions by the military and judiciary, such a scenario today is far more difficult.

But what does it all imply for the forthcoming elections? Question marks now hover over concepts of fairness, level-playing fields and unbiased reporting. Forget the potential conviction of Nawaz Sharif by the accountability court. How is a polarised, disenchanted citizenry losing faith in the state good for the health of the nation? And how is the national interest being served by muzzling youth voices.

Pakistan’s problems are not going to be solved by more media controls and ‘desirable’ outcomes in the elections. In fact, an open society, a vibrant press and responsive state institutions are essential for a federalist, pluralistic and democratic Pakistan — the only way we can ensure a better future for our youth and our children.

Laxmi Murthi writes about the new space in Pakistani journalism