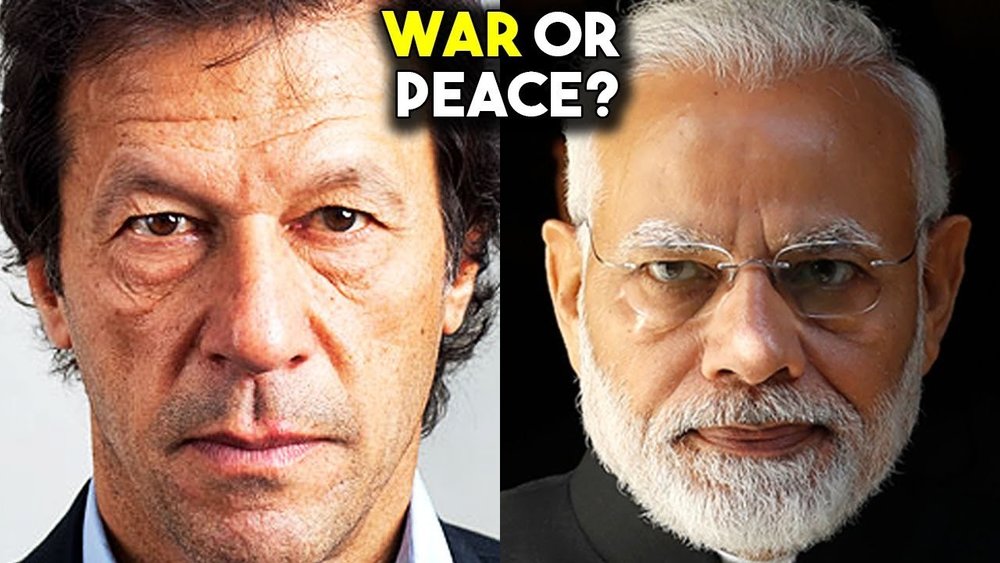 In an interview to Tehran Times, Mr. Rumi talks about the strained India-Pakistan relations, mistrust between the two countries, BJP government’s ‘hawkish Pakistan policy’ and how Kartarpur corridor project marks a ‘positive development’ between India and Pakistan.

Following are the excerpts:

Q. At a time when the relations between India and Pakistan remain strained, how significant can Kartarpur corridor project prove as a ‘confidence building measure’ to improve ties between them?

A. Kartarpur Corridor project is indeed a positive development between India and Pakistan. The state of affairs between two countries, however, will not improve until the general elections in India, scheduled for April/May 2019.

During the election cycle, the present ruling party cannot be seen as accommodating towards Pakistan given how it stirs passions against the Muslim past especially the narrative of ‘invaders’ who damaged India.

Also, the Modi government has been striving to appear ‘tough’ on terrorism and even boasted of surgical strikes. After the elections, perhaps the new government in India might see Kartarpur project as a confidence-building measure given that the project is scheduled to be operationalized in April 2019.

Q. At a ceremony to formally start construction work on the project, Pakistan Prime Minister Imran Khan said the two countries will make progress only when they free themselves from the chains of the past. What do you think are the roadblocks and how can the two sides overcome them?

A. The biggest roadblock is the prevalence of mistrust between two countries. Pakistan and India can only move forward by building a genuine trust-based relationship. Secondly, progress towards addressing each other’s core concern[s] will go a long way towards building the requisite levels of trust.

Such a process of trust-building requires at the least uninterrupted bilateral dialogue process and engagement at all levels i.e., governmental, military, businesses, civil society, people to people etc. Sadly, this has not been the case and it has damaged the long-term peace prospects in the region.

Q. India’s Foreign Minister Sushma Swaraj said the Kartarpur initiative did not mean “bilateral dialogue will start”, adding that “terror and talks cannot go together.” How would you react to that?

A. This statement reflected the prevalent mindset in India that before any talks/engagement, Pakistan should address Indian concerns related to the issue of terrorism. The Mumbai attacks of 2008 are a thorny issue. Former Prime Minister Nawaz Sharif had attempted to make some headway but not much could be achieved. In fact, one of the reasons that he was thrown out of office had to do with his alleged soft stance vis-a-vis India.

Over the years, Pakistan has also hardened its position that it cannot unilaterally take measures to address Indian concerns, as any step taken by Pakistan has to be reciprocated by India. The two countries are locked in a vicious cycle.

Q. Amid reports that Pakistan might send invitation to PM Modi for SAARC Summit, India has ruled out the possibility of Modi attending the summit. Do you think the BJP government is treading cautiously since it is election season in India?

A. Of course. BJP has implemented a hawkish Pakistan-policy during the past four years. PM Modi has shied away from formally engaging Pakistan in a structured and formal dialogue. PM Modi and his team will not risk starting a dialogue process now that the elections season has started in India. We will have to wait and see as to what happens after May 2019 when a new government would take office in Delhi.

Q. Imran Khan government in Pakistan has completed 100 days in office. It’s early days yet but how would you rate its performance so far?

A. Imran Khan government’s performance has been mixed and somewhat vacillating thus far. PM Khan and his team have been undergoing a learning process as many including the PM and his finance minister are holding public offices for the very first time.

The government has undertaken a variety of populist measures to placate the high expectations of their political supporters but the challenges they face are immense. They are finding it hard to run the government as per the promises made while in the opposition. Having said that, a hundred days is too little a time period to assess the performance of the government.

Q. At an event in Islamabad, Foreign Minister Shah Mahmood Qureshi said the first thing on the PTI government’s foreign agenda is to have better relations with Afghanistan. Do you see that happening?

A. Achieving progress in relations with Afghanistan is a tough job for any civilian government in Pakistan. Secondly, Presidential elections in Afghanistan have also been announced. Pakistan will first wait for the outcome of that election. Third, better relations are dependent on the Taliban-Afghan government peace talks. The role that Pakistan plays in that process will determine nature of future ties with the Afghan government.

Q. Pakistan’s relations with the U.S. hit a new low recently when Pentagon suspended $1.66 billion security aid to Islamabad, which also led to war of words between Donald Trump and Imran Khan. Why is U.S. so irked with Pakistan?

A. U.S. frustration with Pakistan is directly linked to the state of American engagement in Afghanistan and the 17-year long war which is going nowhere. U.S. believes that Pakistan continues to support militants (Haqqani Network and other groups within the Taliban movement) fighting U.S. forces and the Afghan national army.

The reality is more complex as Pakistan claims that it does not have absolute control over the Taliban factions. Secondly, the U.S. believes that Pakistan has not applied ‘enough’ pressure on Afghan Taliban to negotiate a peace deal with the Afghan government. Third, U.S. believes that while Pakistan received economic and security assistance from Washington in the name of fighting terrorism, Pakistan instead went and aided militant groups allegedly spreading terrorism in Afghanistan and India.

Pakistani officials think that they are being scapegoated for the failures of U.S. military and political strategy in Afghanistan. And more importantly, Pakistan has incurred human (more than 50000 lives) and financial losses to the tune of billions of dollars.

Once again there is an urgent need to reduce the trust deficit as both countries need each other to find a workable peace deal in the region. Let’s hope sanity will prevail.

A contested figure in Pakistan’s discourse, Gandhi’s ideas and humanism