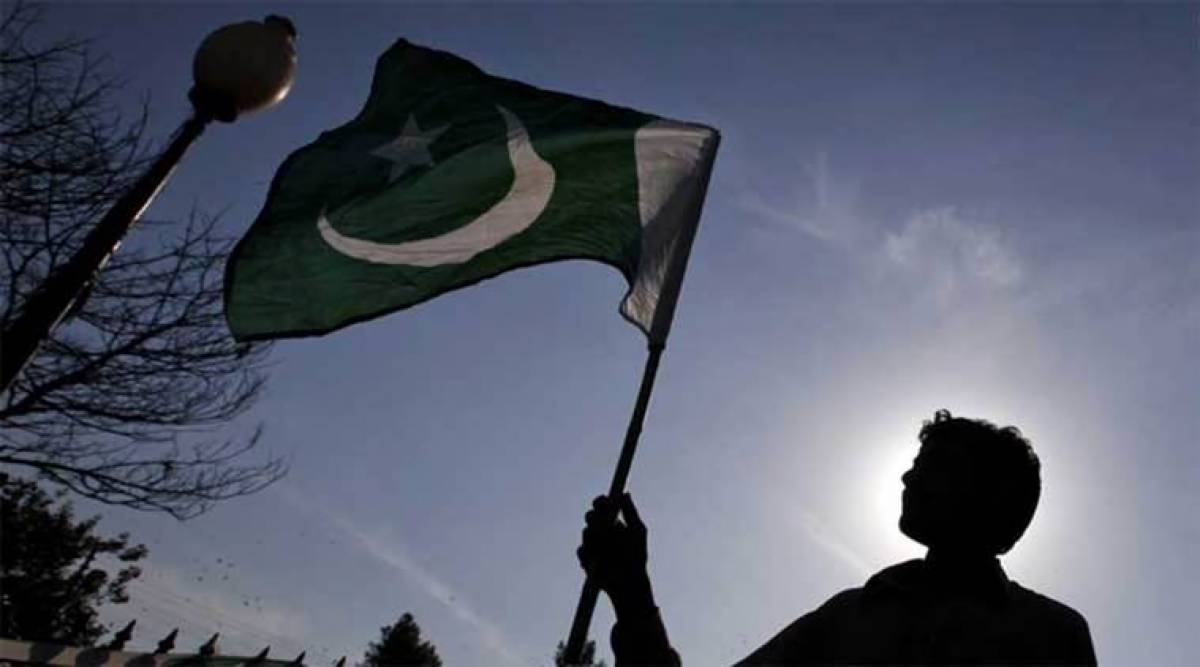 Pakistan’s right wing has flourished on the crutches of a national security doctrine: A world view, which prioritises paranoia and ‘security’ of ideological and geographical frontiers. Never mind if the majority of Pakistanis have no access to water and sanitation or the public education and health systems have virtually collapsed. The events of May 2011 cast a long shadow over the merits of investing in security institutions and fuelling patriotism with conspiracies.

First, the poster-Shaikh of anti-Americanism has been ‘eliminated’ when the mighty guardians were asleep. The new round of WikiLeaks cables reveals anecdotal evidence of civil-military acquiescence to the grand designs of ‘evil’ America, including the nasty drones that kill civilians. And now, the latest attack on a well-guarded naval base and destruction of high-value military equipment has jolted us all.

During May, the militant networks ostensibly inspired by the nihilistic al Qaeda ideology have stepped up acts of terrorism across the country. Yet, the response of the Pakistani right remains locked in the folds of ‘foreign conspiracy’ and fails to review what really ails the polity. The enemy within is still far from being recognised. Even the politicians who are calling for military accountability have little to say about the jihadis waging war against Pakistanis.

It does not matter much when we find out through WikiLeaks that the brotherly countries – Saudia Arabia and United Arab Emirates – and their rich citizens finance terrorist networks. Worse, when the UAE proceeds to hire Blackwater for security, few ‘patriots’ complain. Until yesterday, Blackwater was responsible for all the terror attacks in Pakistan according to the media mujahideen. Even the former chief justice of the Lahore High Court directed the Punjab Police to investigate the role of Blackwater in perpetrating suicide attacks on the widely revered Data Darbar.

I guess Blackwater is kosher now, since a brotherly Arab country has hired its service. Our collective habit of finding bogeys and imagining enemies has turned into a deep psychosis. Many Pakistanis believe that Osama was not there in the Abbottabad compound. Urdu press and TV channels augment this world view and politicians play up the insecurity mantra. The parliamentary resolution of May 12 is another exercise in this collective search for sovereignty, glory and honour. Alas, these days glory is achieved through human development, through trade and investment and not empty rhetoric citing the glorious past of the Muslims.

It is therefore understandable that the oracles on TV sets are blaming the US-India-Israel axis for the attacks on the Mehran Naval Base by chanting the ‘who benefits’ mantra. Now, the Pakistani mind is convinced that the May events are a prelude to a forthcoming attack on our nuclear assets. We are gifted with too many assets: Dozens of militant groups, two Taliban streams and, of course, the nuclear weapons, which will have to be guarded. Never mind the people of this country. They are dispensable as long as honour is preserved. It is time to address the mythologies we have constructed and deal with ourselves before we ‘defeat’ the enemies.