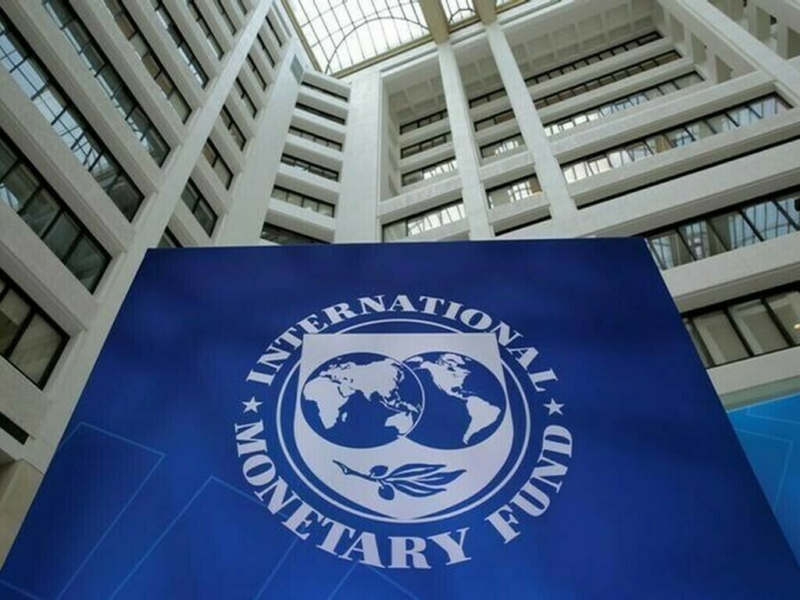 The not-so-inevitable is about to happen. After weeks of groping in the darkness of global financial mess, the Pakistani government is negotiating with the International Monetary Fund. Admittedly, Pakistan’s options are limited, given its intractable dependence on oil imports for survival. The civilian government moving from one crisis to another has elevated indecision to a policy status. This does not imply that we start echoing the unwise cacophony of impatience with an elected and far more legitimate government than the eight-year-long authoritarian regime. But then who cares: if recent history is a guide, PPP governments come with a brand or at least get branded as incompetent comprising coteries of cronies, as if the rest of the country is a fair, rule-based haven.

The plain truth is that the power-wielders of Pakistan have been following a set of disastrous policies for decades that have now put the survival of the state, or as we knew it, in question. From the great hunts for strategic depth and Jihad, and from nurturing domestic oligarchies and pampering a delinquent industrial sector at the expense of land tillers and equitable irrigation, we are now paying the price for policy making by the elites for the sustenance of the elites.

But the world and the country have both changed for these policies to be relevant, let alone effective. In fact, our governance ethos is so out of tune with an urbanised Pakistan that the old-style feudal and colonist nexus just cannot work. Pakistan is the fastest urbanising country in South Asia, and some say even in Asia. Rural belts of yesteryears are now urban with a new set of actors and underclass that will not take the centralised diktat very happily.

Add to this imbroglio the post-2001 situation: Afghanistan has been invaded by US and NATO is stationed on our borders, China has emerged as a global power-player and India is now a firm ally of the US and the West. About time we had a reality check and understood that Pakistan is no longer the exclusive frontline state of the 1960s and 1980s. The muted response from Western capitals for our bailout package; and the meaningful non-response from our holy ally, the Kingdom of Saudia Arabia, say a lot if we were a rational polity.

Ideally, and if there were a fair world we ought to be saying that enough is enough. We will not take further doses of what we should be to suit the great imperial game. But can we? This is the problematic question with no single answer. What is clear is that our civilian leadership is disunited, as always. And there is no consensus on how to deal with the melting economy and the menace of terrorism. All sides are to be blamed for their short-termism and partisan goals playing out in the little space that the mighty establishment traditionally offers after every decade to the “elected” actors.

Thus we have been pushed into a corner to accept an IMF programme that will reportedly provide us with nearly $10 billion over three years, including immediate assistance of $4 to $5 billion. However, it comes with a set of stabilisation recipes – tried, tested and miserably failed across the continents – that entail massive cuts in government expenditures, more privatisations and public-sector downsizing, not to mention a further decline in the working conditions. And, of course, the good-old IMF will monitor the Finance Ministry, as if Pakistan were Afghanistan or Iraq. A sort of self-fulfilling prophecy of the militant Western media and unprincipled quasi academe determined to declare Pakistan a failed state.

The UN World Food Programme has already estimated for us that over 77 million Pakistanis are food-insecure–i.e., vulnerable to forced hunger. Opinion polls conducted by the Pakistani Institute of Public Opinion suggests that 32 percent of Pakistanis have been pushed to a partial state of hunger due to the galloping inflation.

The implications of the IMF programme will be nothing short of a social holocaust, whether we like it or not. Reducing the budget deficit to 4.3 percent of GDP from current levels of 8-9 percent means that public spending vital for social sectors and social protection will fritter away. Whilst the Western governments are nationalising banks and bailing out the economies, we will be advised to reduce and eliminate food subsidies, scrap development expenditures translating into puny allocations for public goods such as health, education and infrastructure. Military expenditure reportedly has been also under scrutiny but a miraculous exclusion is likely given the war on terror compulsions.

A clear-cut disaster might be in the making. What is to be done? No simple solutions are available when the reserves have dwindled to a few weeks of imports and the rupee has plummeted to its lowest value. The first is to avoid the IMF route. Why not revisit the options of Chinese and Iranian support at this juncture. So what if feathers are ruffled, but can we help it? Emergency planning must follow to ensure that expenditures are rationalised and imports are reviewed. This is an emergency situation and requires fast-track, life saving strategies and not the ad hocism that defines the bureaucratic economic management.

It is imperative is to bring all parties represented in the Parliament on board with respect to the future course of action. God forbid, if the IMF is the only option, then political stakeholders need to be involved with a clear indication that their rhetorical critique ought to be backed with alternatives. Second, the government’s policy team should move beyond the bankers, brokers and bureaucrats and comprise independent economists, planners and researchers.

Saying no to the IMF is an extremely difficult option. But giving a nod to a package of unworkable wisdom is worse, if not suicidal, for the elected government, lest the gods are out to undo democratic process once again. Social unrest, political instability and more poverty will define the short term unless social protection is carefully deliberated and huge social investments made beyond the Benazir Income Support Programme. Pakistan’s Executive, known for closed-door decisions, must deliberate with the legislators before it embarks on yet another IMF programme.

Published in the NEWS (Pakistan)