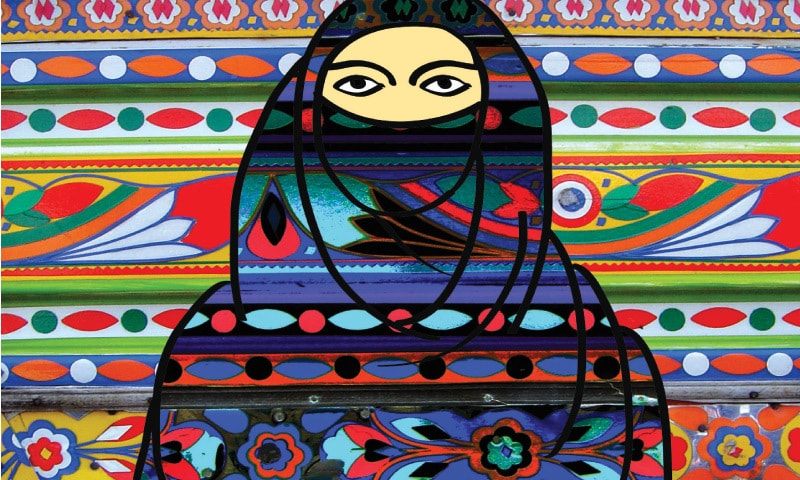 A riveting discussion on the (d)evolution of popular culture in Pakistan, and its relation with media. We as humans and communities are constantly involved in the process of “creating” culture. How is this process affected and redefined by technology, wider access to media, more platforms of expressing oneself, as well as with new methods of censorship? The panelists problematise the definition of “culture” itself, pointing out that real culture can only ever derive out of history. It is not an ahistorical entity, to be artificially pruned and beaten into shape by the use of force. Such actions can only ultimately lead to stagnation, even regression, when diversity is forcibly removed from a mix of human beings. On the other hand, the rising popularity of new platforms where people can express themselves more and more easily allows members of previously underrepresented communities, ethnicities, classes and genders a greater say in the construction of their own narratives.