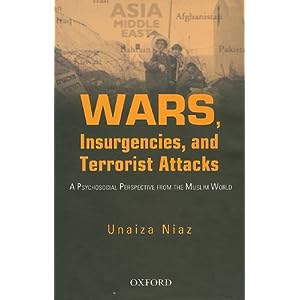 151 thoughts on “Book review: A psycho-social perspective on terror”