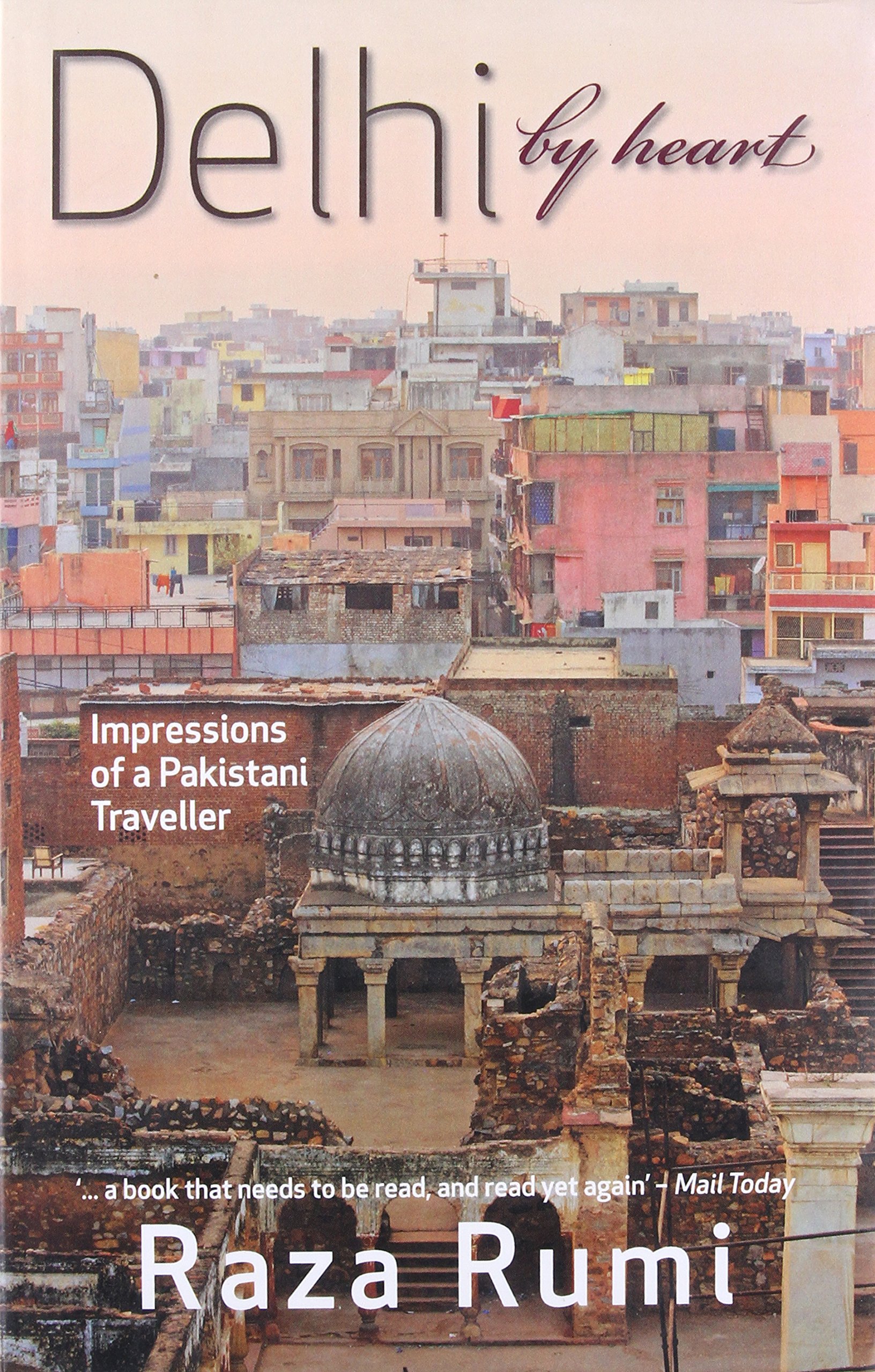 Why, asks Raza Rumi, does the capital of another country feel like home? How is it that a man from Pakistan can cross the border into ‘hostile’ territory and yet not feel ‘foreign’? Is it the geography, the architecture, the food? Or is it the streets, the festival and the colours of the subcontinent, so familiar and yes, beloved…

As he takes in the sights, form the Sufi shrines in the south to the markets of Old Delhi, from Lutyens’s stately mansions to Ghalib’s crumbling abode, Raza uncovers the many layers of the city. He connects with the richness of the Urdu language, observes the syncretic evolution of mystical Islam in India and its deep connections with Hindustani classical music- so much a part of his own selfhood. And every so often, he returns to the refuge of Hazrat Nizamuddin Auliya, the twelfth-century pir whose dargah still reverberates with music and prayer every evening.

His wanderings through Delhi lead Raza back in time to recollections of a long-forgotten Hindu ancestry and to comparisons with his own city of Lahore – in many ways similar to Delhi. They also lead to reflections on the nature of the modern city, the inherent conflict between the native and the immigrant and, inevitably, to an inquiry into his own identity as a South Asian Muslim.

Rich with history and anecdote, and conversation with Dilli- walas known and unknown, Delhi by Heart offers an unusual perspective and unexpected insights into the political and cultural capital of India.