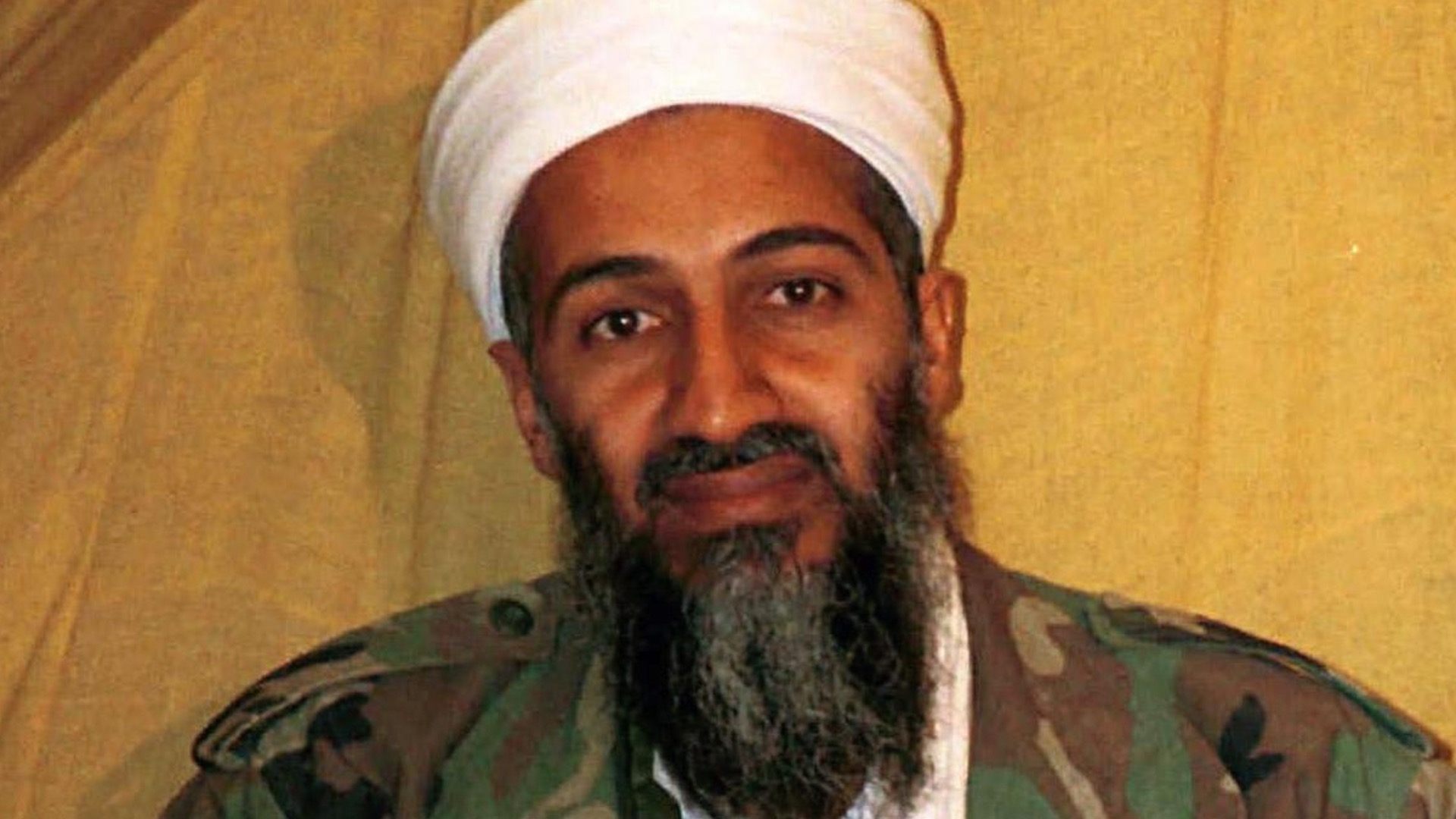 The dramatic events of the past few days have far-reaching repercussions on the future of global terrorism and US policy in Afghanistan and West Asia.

Osama bin Laden may have been removed from the scene, but Al Qaeda lives as a hybrid conglomerate with formidable allies in Pakistan and elsewhere.

Whilst a plethora of questions on Bin Laden’s capture and death remains unanswered, Pakistan has, once again, come under global scrutiny admittedly for the right reasons.

Most Pakistanis are dumbfounded by the sudden discovery of Bin Laden virtually under the nose of the military and the mysterious way in which Operation Geronimo was carried out by the United States.

Despite the hard talk, it is clear that the US-Pakistan relationship is not going to be majorly affected by the recent turn of events.

After US President Barack Obama’s acknowledgement of Pakistan’s assistance, US secretary of state Hillary Clinton has argued that Pakistan should not be unfairly pressured. The British Prime Minister has more or less taken the same line.

Yet, the web of deceit, spin-doctoring and posturing by all sides continues to scandalise both the international media, as well as public opinion in Pakistan. Never has the average Pakistani citizen been more rattled.

Sadly, amid the rumpus of media frenzy, a major blow has been dealt to the India-Pakistan dialogue, which had barely resumed after a hiatus of three years. It is heartening to note that initial signals from Indian official channels are positive and talking to Pakistan has not been abandoned as a policy choice.

Yet, sections of Indian media and cyberspace are full of frenzied exhortations to do what the US has done, i.e. conduct operations within Pakistan to get hold of most-wanted men by India (ranging from the underworld mafia don Dawood Ibrahim to radical Islamists).

Indian Army chief Gen. V.K. Singh’s recent statement that India is capable of undertaking such strikes in Pakistan may have been inspired by imperatives of national security rhetoric that nation-states love to indulge in.

Gen. Singh assured Indians that if such a chance comes, then all the three arms (of the military) are competent to do this. Equally bizarre is the statement by Pakistan’s foreign office that the Mumbai attacks are history and that 26/11 is not an issue anymore.

This was simply an unwise statement from the Pakistani side. Whether such public posturing intensifies or subsides remains to be seen. Hopefully, the resolve of the Indian Prime Minister to continue with dialogue and the will on the part of Pakistan’s civilian leadership shall save the future of the peace process.

It is important to keep perspective here. First of all, it makes little sense that the operation get Osama bin Laden was conducted without the knowledge and assistance of the Pakistani state.

Denial is the best way to handle Bin Laden’s discovery and death. If Pakistan admits to complicity, the jihadi backlash can be immense. This partly explains why Western powers are keen not to pressure and blame Pakistan for harbouring terrorists beyond a certain point.

Secondly, Pakistan’s war machinery, especially its nuclear arsenal, has expanded in recent years. In part, this is an unfortunate aspect of the wider arms race in the region. India’s civilian nuclear deal with the US has raised alarm bells in Pakistan’s security establishment. India has also emerged as a major global arms importer.

Despite emotionalism, calling for surgical strikes within Pakistan is simply a dangerous option to advocate. If anything, the engagement process needs to be intensified; and the Indian initiative of talking to Pakistan’s security establishment (according to unconfirmed and much-denied reports) is a trajectory that ought not to be forsaken for military conflagration.

Thirdly, the US-Pakistan bilateral relationship, despite the vicissitudes, has been a formidable one. Over time, it has cemented into an interdependent relationship. This irks India, and Pakistan’s alleged double game in the war on terror is widely commented in the Indian media. Yet, the nature of the US-Pak relationship is far more nuanced and complex than it appears.

It encompasses history, three decades of disastrous Afghan policies and the medium-term future where Pakistan in all likelihood will remain strategically important to the US. Interpreting Operation Geronimo as a strike against Pakistan’s terrorist state makes a good headline but is neither rooted in facts, nor does it constructively inform the public in India.

On the Pakistani side, the entire spectrum of political class and business elites are in favour of making peace and trading with India. The recent visit of Asfandyar Wali Khan, grandson of Frontier Gandhi Ghaffar Khan, was refreshing inasmuch the bold Khan made some candid confessions before the Indians.

The most relevant was how India-hating terrorist groups were the enemies of Pakistan as well. A populist hard-line from the Indian side will only strengthen the jihad-mongers in Pakistan and undermine the civilian-political-business consensus on normalisation of relations with India. There is no question that Pakistan has to sincerely pursue the 26/11 investigations and trials, and satisfy Indian concerns.

Further dilly-dallying will only aggravate Indian public perceptions of Pakistan. Having said this, the vibrant power-centre in India – its electronic and print media – has to show greater responsibility in shaping and steering domestic public opinion in the interest of the billions who reside in the Indian subcontinent.

Our region is not a simple geographical construct. We are inextricably tied to each other by notions of military and strategic engagement (take the case of Afghanistan); climate and natural resources (rivers, waters and weather systems) and societal structures (South Asia is home to half of the world’s Muslim population) and, needless to say, a shared future.

Whether the hawks in India or Pakistan like it or not, our frontiers of the future are shared too. It is a pity that we keep on squandering the chance to emerge as the world’s third largest economic bloc.

Pakistan is battling with its flawed policies. Bin Laden’s capture points towards a truncation of our relationship with Al Qaeda. India through visionary diplomacy can help Pakistan battle extremism as the state is gearing up to confront Al Qaeda’s local partners.

Jingoistic noises from the neighbour allow the hawks and strategists to flog their favourite horse: India-centricism.

We cannot change our histories, how about reshaping our shared future?

*Raza Rumi is an editor, writer and public policy adviser based in Lahore

Raza Rumi’s interview with CGTN America – a discussion on

My take on India-Pakistan relations