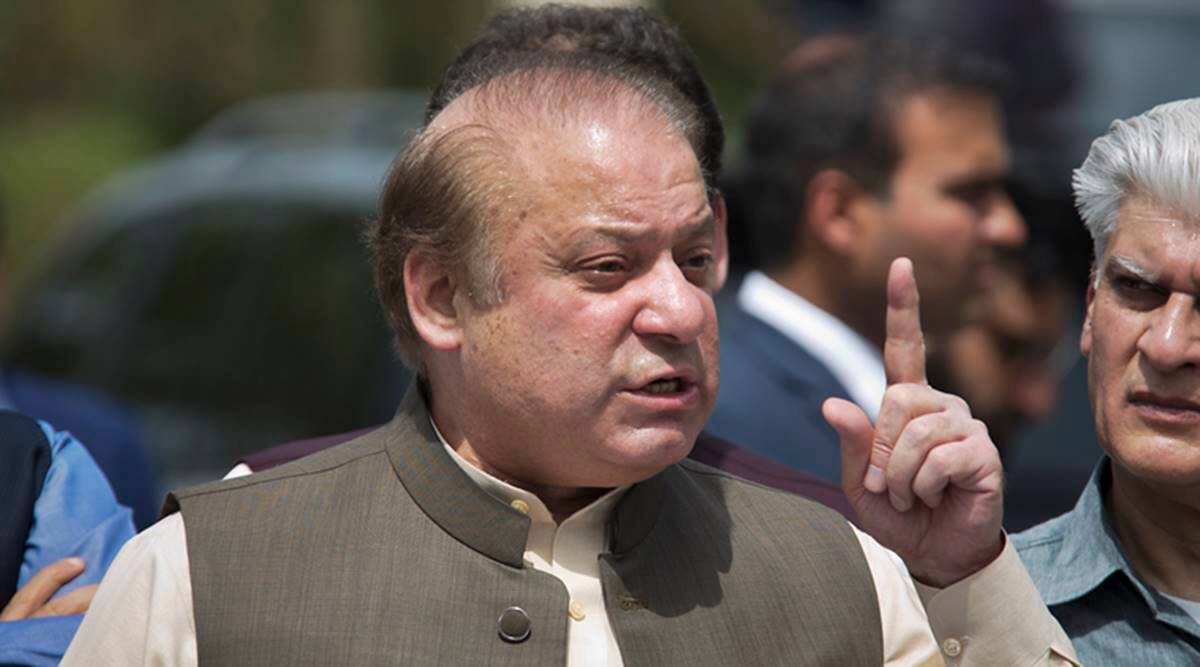 1 – Will Nawaz Sharif, at some point, agree to leave the country, accepting the government’s alleged ‘offer’?

Nawaz Sharif has been reluctant to leave according to inside sources. However, the recent turn of events has changed the situation and due to the grave health dangers, it would suit all parties that Nawaz Sharif proceeds abroad. The real power player, i.e. Pakistan’s establishment, and to some extent the government as well, would like to avoid the blame if Nawaz’s health deteriorates further. And, being out of prison, and preferably out of the country, will ensure better medical treatment opportunities for Sharif.

However, Nawaz Sharif concerned about his legacy and political capital would like to go abroad on his terms. At the very least he would not like to be viewed as someone who escaped prison after a settlement or what is known in popular parlance as an ‘NRO’.

Of course, this all depends achieving an ‘understanding’ with the powers-that-be. His daughter and heiress-apparent Maryam Nawaz will play an important role in the parleys that might ensue in the days to come. A settlement is not unlikley.

2 – How will it affect PML-N’s politics, if Nawaz Sharif leaves for London?

PML-N has suffered tremendously since the detention of the father-daughter duo. The party has appeared to be rudderless as its current head Shehbaz Sharif holds a different approach than his elder brother and his loyal support base that is angry and wants the party to mount a campaign against the current government, which they view as ‘selected’ and backed by the military establishment.

Shehbaz wants to avoid a collision with the military and his objective has been to keep the party intact as a path of resistance could lead to fragmentation of the party machine.It also keeps the doors open for him should there be an in-house change in Islamabad.

With Sharif’s move abroad, if that happens, PML-N won’t be in a position to play the role of strong opposition in the short term. But in the medium term, its prospects will change as Nawaz and Maryam once out of jail will have more influence in day to day decision making. There will be brighter chances of settling issues with the establishment that has been angry at Nawaz’s call for civilian supremacy and open criticism of national security institutions.

3 – Should the government be alarmed in case Nawaz agrees to leave Pakistan because, in the UK, he’ll get freedom to speak and continue politicking?

Reportedly one of the issues with Sharif’s send-off ‘deal’ has been the demand to quit active politics in lieu of exile. But Nawaz has been refusing according to sources close to the family. A freer Sharif will remain a ‘problem’ but given the current circumstances, the performance of the government and public disquiet due to economic meltdown are bigger challenges than a politically active Nawaz Sharif.

The government is getting buried under the weight of its own inexperience and the motley team selected by PM Khan. Unemployment, inflation, the reluctance of business lobbies to invest and a demoralised bureaucracy have caused anxiety within the ruling elites. Even the cabinet, as reported in the press, has deliberated about these issues.

Imran Khan’s grip over power is weak and is likely to weaken further as the establishment sooner than later will have to intervene as an arbiter to achieve some level of stability — a role it has played since 1988 when hybrid civilian regimes became a new model of governance.

In the immediate term, tackling Maulana Fazlur Rehman’s street agitation will be a top priority, for it threatens the status quo and might portray a negative image for the country battling to get out of the grey list of Financial Action Task Force (FATF).

(Interviewed by Ali Warsi via Whatsapp)