A sufi in Budapest

Legend has it that a Bektashi dervish who was also a companion of the Ottoman Sultan Suleiman the Magnificent introduced roses to the city of Budapest. This man was thus named Gul Baba – Gul meaning â€˜flowerâ€™ in Persian and Urdu. I am not sure if the legend is true but I was surely surprised to find the tomb of a 16th century sufi saint in Budapest. Of all places in the world, I didnâ€™t expect to come across a sufi shrine there. But perhaps itâ€™s not that unusual since the Ottomans ruled Hungary for 150 years and some traces of their occupation still linger in the form of architecture. Budapest still has a couple of original Turkish baths that are still open and functioning.

The shrine of Gul baba is located in the city centre on Mescet (Mosque) Utca. 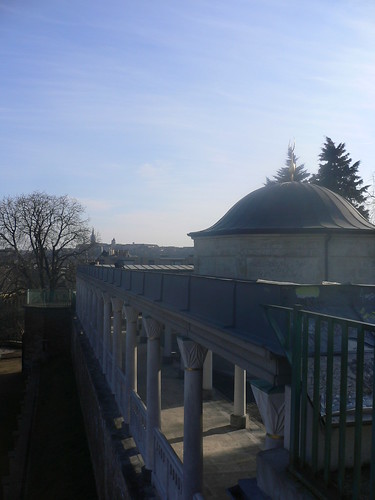 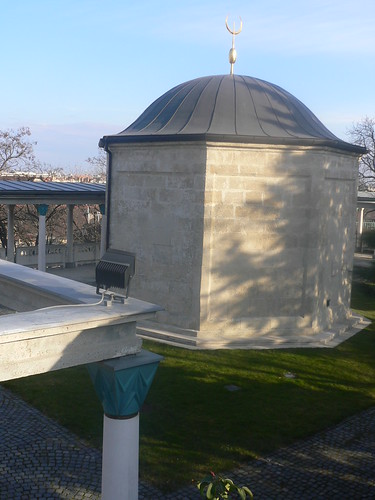 18 thoughts on “A sufi in Budapest”