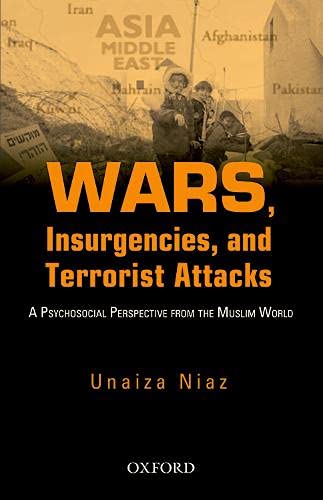 The situation in Afghanistan is dire. Thirty-two years of continued trauma has distorted generations and the meaning of existence there. This is an important document for them too, and everywhere in the Muslim world where war and misery have destroyed lives and homes