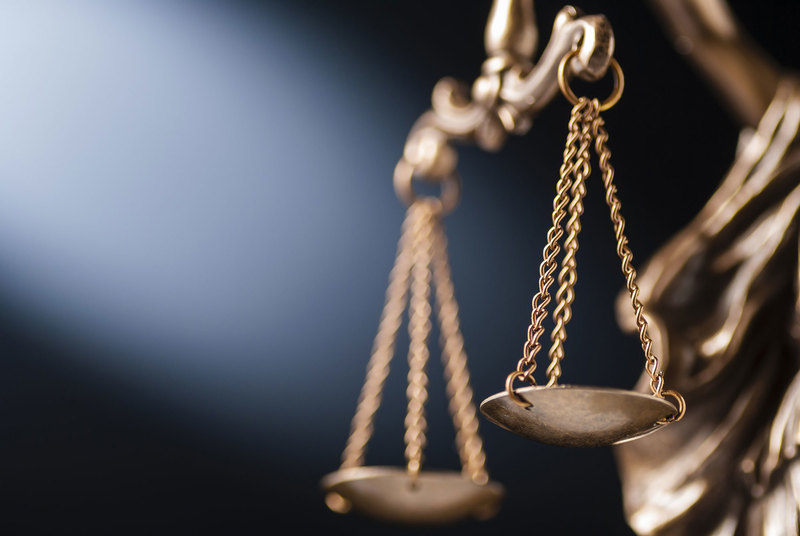 The Parliament has extended the military courts for another two years. Cited as a desperate measure in extraordinary times, there has been a widespread acceptance, almost a fait accompli situation when it comes to the militarisation of a vital public institution.  I have not written about these tribunals, the death penalty or, indeed, the way in which counterterrorism has been re-defined in the public imagination. I have not done so because for me — it is personal.

Three years ago, I was attacked by a group of men who were later identified by the police as members of violent extremist groups that are known for wreaking havoc. While I survived, a young man Mustafa — my companion — died in that attack. Another was seriously injured. In the absence of alternative sources of verification, one has no choice but to accept what the law enforcement agencies say. The trial of the men arrested in May 2014 continued in a civilian court until the formation of military courts the following January.

While the civilian court was hearing the case, the militant networks continued their tactics of intimidation and pressuring of Mustafa’s family. Handling this was the worst phase of my recent years. But it did educate me a little: these networks are strong and enjoy some measure of community support. Furthermore, over the last few decades they have embedded themselves into the very fabric of the Punjab. What we see today is the direct result of what support to militancy and non-state actors — for whatever higher and strategic reasons — does to a society. In the opaque and unaccountable realm of ‘law enforcement’, one is not even sure if those branded as ‘terrorists’ are actual terrorists?

Subsequently, my case along with many others was transferred to a military court. Within a year of in-camera proceedings, the men were sentenced and death penalty was awarded. The sentence has still to be executed due to the appeals that some of the families have made. Legal proceedings aside, this leads to another dilemma.

I am opposed to death penalty in principle. There is little evidence to suggest that it leads to reduction in crime let alone more complex phenomena such as ‘terrorism’. I have always heard the argument from elders that in our tribal, feudal society — punishments are essential to establishing deterrence. If and when the appeals process is concluded in favour of the state, my ‘attackers’ are likely to be hanged. I don’t know when but the prospect worries me. Almost like a twilight zone of morality. Out of those tricky textbook scenarios.

Can we term vengeance as justice? Is hanging a few militants without fixing the broader network and sources of radicalisation, fair? Is dispensing with due process — even when it concerns my person — right? The quandary becomes even more complex when Mustafa’s family views hanging as justice and perhaps will be relieved of repeated harassment by familial or community networks related to the accused.

State violence is not the correct response to militancy. Perhaps in the short-term it may work to weaken and disarm but the roots of radicalism lie in domains that our counterterrorism operations have not even started to address. The mosque-madrassa complex continues to tell people that Muslims are superior to non-Muslims, that one sect is better than the other and, in some cases, that physical elimination of a sect represents a legitimate act of purification. And what to do with popular ideology disseminated through the media where only until recently the Islamist militants were being hailed as freedom fighters. Since the military operations, this line of argument is not used for militant networks that attack Pakistanis. But those who attack Afghans and launch strikes in Indian-held Kashmir are still eulogised, and some claim, patronised.

And what to do with the large cross-section of our society that readily substitute ‘liberal’ for an unpatriotic individual out to attack Islam, Pakistan and the Army. In that order, if you please. Social media, while opening up spaces for citizens, have been reinforcing the stereotype. The idea of questioning something sanctioned by powerful state institutions is now blasphemy. Last year’s debate on the death penalty was, in polite terms, acrimonious at best. A handful of voices questioning the use of death penalty were condemned as treasonous. Except for a very few voices on television, the electronic media amplified this response.

Since 2002, I have been involved in projects to ‘reform’ the justice system. I have written quite a bit about that and, when I had a chance, tried to give airtime to issues of justice as well. But all of that seems to be pointless since Pakistan’s elites (including the judicial authorities) are simply not interested in stepping out of their comfort zones for even a moment. This is why in 2017 we are rationalising not only military tribunals — but also the deviation of constitutional right of due process and the ‘killing’ of terrorists as gains against terrorism.

I wait for justice, but the notion means something else than I had previously thought in my younger years. It is going to be vengeance and I shall have to accept it as the lesser of the evils. It will, however, take some time before I am able to take leave of a utopian, make-believe world that now appears as if it was by my own construction.

This, I guess, is the cost of living and surviving.