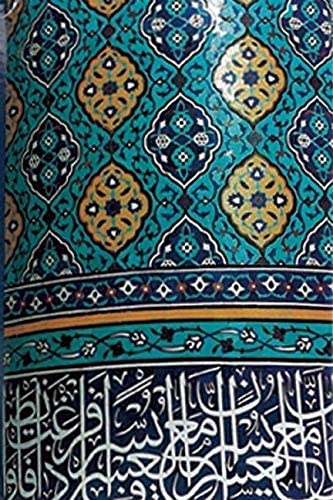 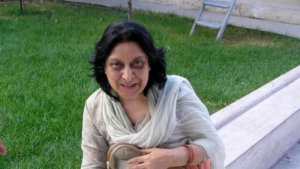 Since the late 1990s, Fahmida Riaz has discovered Jalaluddin Rumi, the 12th century Turkish poet and jurist, and now an international celebrity. Her recent publication – Yeh Khana-e aab-o-gil – is a unique translation of Rumi’s ghazals in the same rhyme and meter. Since her navigation of the Rumi universe, she has explored another dimension of her individual and cultural consciousness, where the influence of Islamic scholars and Sufis is paramount.

Last winter, she read a letter by Hazrat Ali bin Abi Talib (AS), the fourth Caliph and son-in-law of the Prophet Mohammed (PBUH), while browsing a translation of Nahaj ul Balagha (a collection of sermons, letters and sayings of the Caliph). Later, in an email, she related to her friends across the globe how angry she felt for not knowing about this letter all her life, and how the real jewels of Muslim history were concealed ‘generation after generation’.

At the time she was preparing for a Conference at Heidelberg, Germany. Lo and behold, she made a dramatic speech about Ali’s (AS) letter at the international moot. Thereafter she showed the text of the letter to Dr Patricia Sharpe, a US-based writer who was impressed by it and immediately paraphrased and uploaded it to on her website under the title ‘Good Governance Early Muslim Style’. 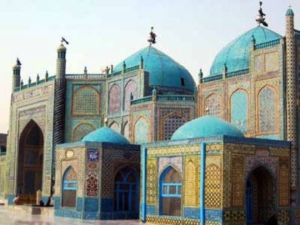 Ali (AS) had written a comprehensive letter – articulating principles of public policy – for the guidance of the newly appointed Governor to Egypt, Maalik al Ashtar. In this fascinating directive, Ali (AS) advises the new governor that his administration will succeed only if he governs with concern for justice, equity, probity and the prosperity of all. There is a timeless applicability of this famous letter. Selected passages from the text are reproduced below:

Equity is best: A policy which is based on equity will be largely appreciated. Remember that the displeasure of common men, the have-nots and the depressed persons, over-balances the approval of important persons, while the displeasure of a few big people will be excused…if the general public and the masses of your subjects are happy with you .

The rich:…are the people who will be the worst drag upon you during your moments of peace and happiness, and the least useful to you during your hours of need and adversity. They hate justice the most. They will keep demanding more and more out of State resources and will seldom be satisfied with what they receive and will never be obliged for the favour shown to them if their demands are justifiably refused. 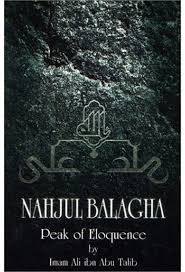 This document, written centuries ago, reflects an astute understanding of the class structure of society – ages before class as a political construct was defined, analysed and elaborated upon. The underlying ethos of a welfare state is captured here: protecting the poor and the disadvantaged .

Fahmida’s exuberance indeed was heart-warming. Alas, not all her friends were impressed. A couple of agnostic liberals in Karachi were appalled – comrade Fahmida of yesteryear talking about Ali (AS) and Islamic history? So it turned into a spiteful, bitter litany against her for being ‘reactionary’. A self-styled intellectual from Karachi went to the extent of saying that she, being a woman, could not be fit to understand history and politics. This was shocking –  all in response to a personal discovery that the poet shared with child-like enthusiasm. She was chided for everything under the sun, including supporting enlightened moderation, mullahs and dictatorship.

Thanks to Fahmida, many of us have (re)discovered this gem. Doubts on the authenticity of all ancient texts exist, and many a sceptical friend reminded me of this possibility. There are other ‘believers’ who contest such doubts. My view is simple:

Translations of the letter are based on the versions in “The Peak of Eloquence,” published by Islamic Seminary, Karachi – This article was first published in the Friday Times, Pakistan.