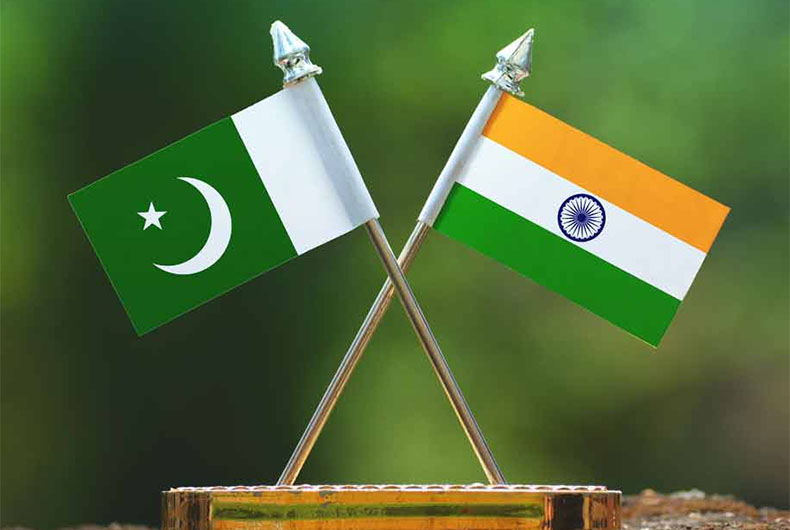 An Editorial for the Express Tribune

The silver lining of the current Pakistan-India stand-off is that Pakistan Prime Minister (PM) Nawaz Sharif remains committed to his visionary policy of making progress in peacebuilding with our traditional rival. PM Sharif has been consistent about his resolve to build bridges with India and bolster economic cooperation between the two countries and in a gesture of goodwill, his government  has taken the right decision to release 365 Indian prisoners, which include 340 fishermen and 25 crewmembers of Indian vessels. Prior to the 2013 elections, PM Sharif made exceptionally bold statements on moving forward with the peace process. In particular, he assured India that Pakistani soil will not be used against India. This was a tacit message that earlier cases of Pakistani militants carrying out terrorist attacks in India would be addressed by his regime.

The recent escalation at the Line of Control (LoC) started when five Indian soldiers were killed. Initially, the Indian government claimed that the attackers were militants dressed in the Pakistan Army uniform. However, within days, the official stance changed and once again the Pakistan Army was blamed. Since then, the two sides have indulged in reckless behaviour by firing at each other, resulting in the death and injuries of soldiers on both sides. The public opinion in India, fuelled by irresponsible sections of the media, is restive and unforgiving. This has jeopardised the future of composite dialogue as well as the potential of the two prime ministers meeting on the sidelines of the United Nations General Assembly in September. At the heart of the matter is the asymmetry between the domestic approaches to the peace process in both countries. In Pakistan, there is a near-consensus that peace has to be secured. The army has deferred to this growing public mood. As PM Sharif said in his interview given to the UK Telegraph a few days ago, India-bashing is out of fashion in Pakistan. The elections of 2013 and even the by-elections completed on August 22 did not mention India as an issue. In fact, the by-elections took place amid heightened tensions and not a single party or its candidate made an issue of it.

Conversely, in India, there is a split within the political society. The opposition party, the Bharatiya Janata Party (BJP), has drummed up passions against Pakistan, putting even more pressure on the Indian PM who has been keen to improve relations with Pakistan. Similarly, the civil society and media are divided on their approach towards Pakistan and the future trajectory of relations. This is a critical issue that the Indian leadership has to address. Another worrying development in recent years has been the increased influence of the Indian Army in setting the parameters of what is doable in the policy domain.

Meanwhile, the internal shift in Pakistan sadly goes unnoticed where conventional wisdom prevails. The Indian mindset holds that the Pakistan Army and the ISI control everything and civilian noises are of little value. This is changing and like all organic policy shifts, it will take time. India will have to support this process rather than thwart it by supporting the elements in Pakistan, which benefit from perpetual conflict with the neighbour.

The boldest of suggestions by PM Sharif, once again stated during the Telegraph interview, relates to the mutually agreed defence expenditure cuts by India and Pakistan. This is a serious issue and India must not squander this moment as part of its unstated policy of strategic indifference towards Pakistan. In the meantime, PM Sharif should tackle the non-state actors, who wish to decimate the Pakistani state and also cause a major crisis through terror attacks inside India. By taking charge of security and foreign policies, PM Sharif must work towards dismantling the militants network. In the short term, prosecuting those involved in the Mumbai attacks of 2008 would be the most urgent step. This is the time to reverse the disastrous policies of the past.