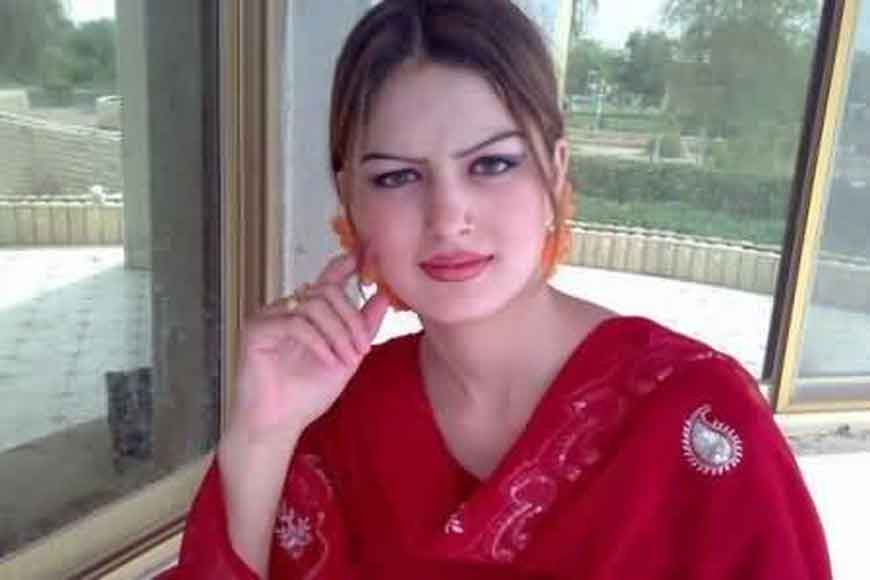 A story that I co-authored with Manzoor Ali, published here 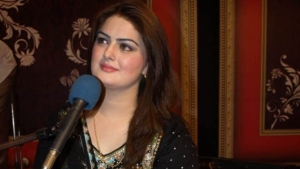 On June 18, celebrated Pashto singer Ghazala Javed and her father were murdered in Peshawar. Text messages and news alerts from the city famous Lady Reading Hospital started to spread across Pakistan. Ghazala, for so many Pakhtuns, had been eliminated. The police later indicated that her ex-husband might have been involved as he wanted her to give up her singing career. However, until the investigation is complete, the cause for her death cannot be ascertained.

The story of Ghazala’s last years reflects the travails of Pakistan and its province, Khyber-Pakhtunkhwa (KP), till recently known as the North-West Frontier Province. Her family left Swat in 2007 for Peshawar after the Taliban started gaining power in the valley. In Peshawar, her career witnessed a meteoric rise. She was noted as a rising star with a promising future. During the last three years, the Awami National Party (ANP)-led provincial government has also undertaken a glasnost of sorts by focusing on culture and encouraging the arts industry. But the efforts of Pakistani politicians face a formidable foe in a conservative culture and Taliban militancy. While artists like Ghazala take risks and perform, Taliban militants continue to threaten artists, blow up shrines, CD shops, cinemas and internet cafes. In April 2009, another promising Pashto singer and lyricist, Aiyman Udas was killed on the outskirts of Peshawar. The police suspected her brothers, who were against her musical pursuit, to have perpetrated her death. It remains an unresolved mystery to date. 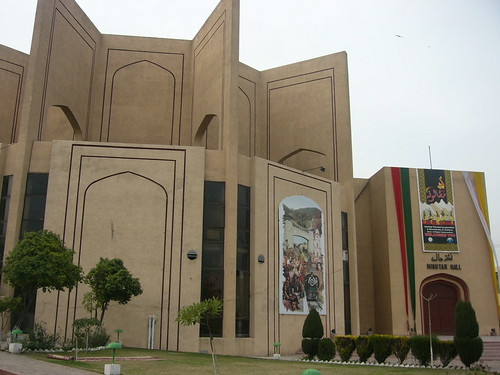 Pakhtuns are a community steeped in poetry, music, folklore and tradition. The two targets of extremists in KP have been the music industry and the Sufi tradition. Dozens of Sufi shrines have been attacked and for many years, singers, musicians and artists of KP have been harassed or forced to flee the province. A few weeks ago, the under-construction mausoleum of nationalist poet and former ANP president Ajmal Khattak was blown up in his native town of Akora Khattak, some distance from the historic Attock crossing. Militants also blew up Pashto Sufi poet Rehman Baba shrine on the outskirts of Peshawar, and attacked the shrine of the Pashto baba-e-ghazal, Amir Hamza Khan Shinwari.

It was a chilly January morning in 2009, when we arrived in Mingora, Swat capital, following the story of a fallen woman. Shabana, a courtesan living in the Bunrh locality, had been dragged out of her house and shot at Green Chowk a few days before. Green Chowk, contrary to its name, gained notoriety as khooni (bloody) crossing due to the executions militants carried out there. (Ghazala also hailed from this locality.) We crossed empty bazaars and Green Chowk on our way to Bunrh. When our vehicle entered Bunrh, the scene was of panic, as residents were loading their valuables into trucks and readying to leave for safer places. In the narrow alleys of Bunrh, deadly silence pervaded. Not a single soul was seen in the streets. The occasional wanderers with long hair were the Taliban spies, our host told us. Shabana family returned to Swat after the army pushed the militants out of the valley. But they refuse to talk to anyone and the scars will take a long time to heal.

The anti-culture environment in KP started when the religious parties alliance, the Muttahida Majlis-e-Amal (MMA), won a dubious election in 2002 under General Pervez Musharraf. Inspired by their extremist ideologies, the MMA government banned cultural performances at Peshawar’s lone performing arts centre  Nishtar Hall  for five years. This one executive putsch rendered scores of artists jobless, who in turn switched to preparing videos, which were sold as CDs. Many dramas and musical presentations started to sell across the province and wherever Pashto is spoken and understood. But this was not tolerated either. Thus, Nishtarabad, a hub of CDs in Peshawar, came under attack twice from militants. Prominent Pashto singer Haroon Bacha had to seek asylum in the US, while some other artists permanently bid farewell to their profession. Several journalists and artists remember a dramatic press conference held at the Peshawar Press Club in early 2009, where the famous Pashto comedian Alamzeb Mujahid announced his retirement from acting. Taliban militants, or their handlers, had reportedly kidnapped Mujahid and released him after he grew a beard and became a pure Muslim. Little wonder that he announced he was joining the Tablighi Jamaat (a community of preachers in South Asia) by holding a press conference.

However, despite the threats and taboos, music thrives in one form or the other. Crises also breed opportunities. Many female Pashto singers have started their careers during the worst of the days, including Gul Panra, Musarrat Mohmand, Saima Naz and Urooj Mohmand. At the same time, Peshawar has a budding underground music scene. The traditional image of conservative Pakhtuns is being challenged by Peshawar youth and their music bands, which are making their mark even nationally. Sajid and Zeeshan were the first artists to break through from the province into the mainstream media with their first single, King of self in 2007. Since then, they have released six music videos, performed extensively in Pakistan and abroad, and have received several awards. Bands like Ismail and Junaid, Yasir and Jawad, Asad and Jamshed, The 2 Dees, Khumariyaan (The Intoxicated), Avid and Fortitude have emerged as popular voices of the young who are keen to espouse globalisation and resist the imposition of medieval cultural mores. For instance, Ismail and Junaid rendition of Qarrara (Peace) was a runaway hit upon its release in 2010 while Hamayoon Khan’s recent performance and the rendition of folk Pashto songs at Coke Studio Season 5 has been well received across Pakistan.

Sadiq Sameer is a traditional rabab player from KP who came into the spotlight after being featured in the second season of Coke Studio alongside the popular female duo of Zeb and Haniya. Sameer is one of the last remaining popular rabab players in KP.

The struggle, however, continues in the troubled northwest. The political forces led by the ANP are battling to resist decades of misplaced state polices that encouraged extremists as proxies. Even as the latter are eating into the soul of Pakistan, it is not a lost battle. Pakistan pluralism will prevail. It will take public pressure, policy shifts and a lot of time to get there.

Rumi is an Islamabad-based writer, and Ali a Peshawar-based reporter