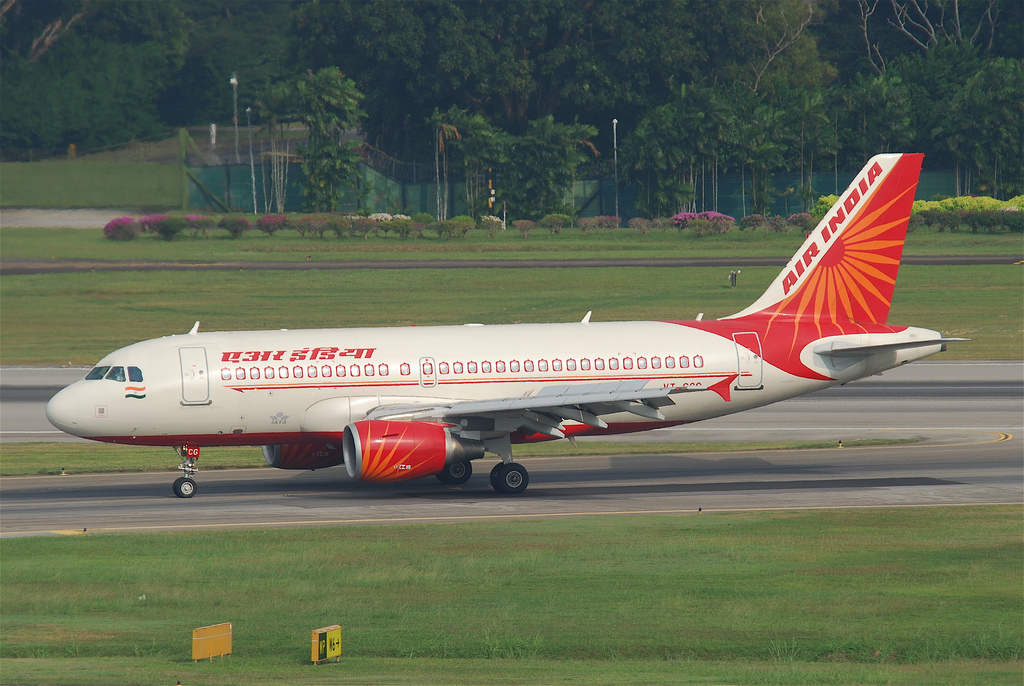 I just returned home to Lahore after spending two days at the Pakistan-India Social Media Mela organised by a Karachi-based peace organisation. Many Indian bloggers, writers and journalists attended. There were visa issues, but the Pakistan High Commission staff in New Delhi stayed back in their offices till 10 pm to process papers. Pakistan Interior Ministry Advisor Rehman Malik played a critical role in expediting visas and even visited the venue to meet the Indian guests.

At the conference, there was no sign of any argumentation or regurgitation of old narratives. Younger members of the Indian delegation interacted with their Pakistani counterparts and despite some hawkish headlines on social media, there was not a single incident of an Indo-Pak spat like those we are used to. Unlike other gatherings, this was an unpretentious event and rarely dabbled in self-conscious claims of ‘tackling’ bilateral ties. This is what we need in the subcontinent: greater movement of people, goods and ideas, and to stop deceiving ourselves that we can live in the 21st century as Cold War-bitten countries.

The day before the social media summit was to begin, the Indian authorities decided to hand over the Pakistani soldier who had accidentally crossed the border into India. The response to the incident was swift and reflected the growing level of trust between the two states. In the subcontinental universe, subtle shifts and nuances matter, given how intractable positions have been.

In early July, geography reminded the two countries of their historical follies. An Air India flight bound for New Delhi with 130 people on board had to make an emergency stop at Pakistan’s Nawabshah airport due to technical reasons. Pakistan’s President Asif Ali Zardari belongs to Nawabshah, which is located 230 miles north of Karachi. An ‘enemy’ plane that had departed from the mini-replica of the Indian subcontinent – Abu Dhabi – had to land in an emergency situation. The place was symbolic: Sindh province is where most Pakistani Hindus reside. This is also the province that shares a border and natural, contiguous trade routes with India.

It is some measure of the growing trust between the two countries that Pakistani air traffic controllers readily responded to the Indian call for permission to land. At other times, the decision may have taken a little longer, given the way our states have tended to treat each other with suspicion. According to media reports on both sides, the Pakistani aviation staff stationed at the airport extended all possible assistance and offered the use of airport lounges to the flight’s 122 passengers and 8 crew members. The Pakistani authorities also announced that all passengers on the plane would be issued transit visas. Food and drinks were also offered, but the pilot only accepted drinking water for the passengers.

The pilot did not allow the passengers to disembark, which may have aggravated their ordeal. The plane landed in Nawabshah at 3.27 am and the passengers remained stranded for nearly 12 hours, until another plane arrived from India and took them back to Delhi. The reasons behind the pilot’s refusal to avail the offered services are unclear. Apparently, the delay in fixing the plane was not anticipated. Initially, it was assumed that the technical faults would be handled in a shorter period of time and an alternative plane would arrive quicker than it actually did. If one were to replace Air India with Pakistan International Airlines, the story would have been identical: technical glitches, delays, and inefficiencies of state-run enterprises with a dash of paranoia. One wishes that the pilot had not made the poor passengers wait for so long. The conduct of the Pakistani authorities was cordial. Later, the support extended by them was confirmed and appreciated at the official level.

S.M. Krishna, India’s external affairs minister, appreciated the hospitality provided by Pakistan and termed it as going “out of the way” to help the stranded passengers. The relief plane was provided a free refill and engineers from the Pakistan Civil Aviation Authority (CAA) also helped the Indian staff fix the problem with the plane. This level of accidental official cooperation will remain a shining example of what India and Pakistan can achieve together.

India and Pakistan were close to inking a deal on a liberated, open visa regime. They must not squander this moment and get on with the business of securing a safe future for millions of South Asians. The hawks are a reality on both sides, but recent events have also shown that Track II dialogue is not a waste of time, as the cynics hold. Who would have imagined that India and Pakistan would come this close to trade cooperation? It is unfortunate that the parleys on commerce have slowed down in recent months. Whatever happens in Pakistan or India domestically must not stop this process. Trade will result in mutual gains and will establish a larger regional cooperation regime.

The writer, a columnist, is director of policy and programmes, Jinnah Institute, Pakistan. Views expressed are personal

A contested figure in Pakistan’s discourse, Gandhi’s ideas and humanism

Raza Rumi’s interview with CGTN America – a discussion on