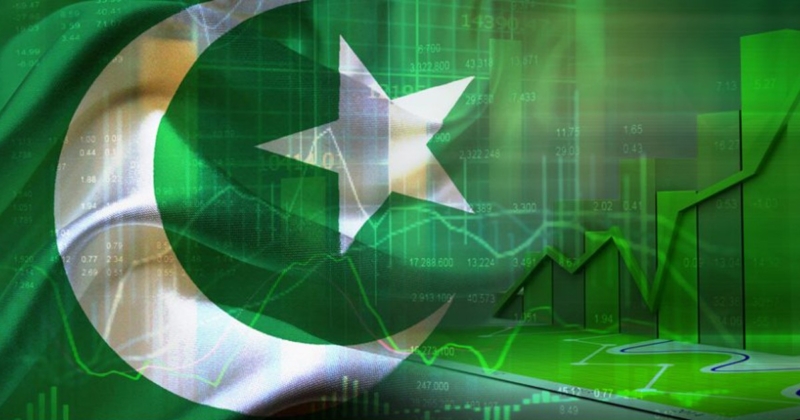 If the intent of the unregulated media and a recalcitrant establishment is to dismiss the government to achieve better governance then this is at best a delusional goal
Recent weeks have witnessed a supercilious debate on how the current government’s misgovernance is a potent reason to boot it out. Governance is about decisions, resources and management of public affairs. The sad reality is that Pakistan’s media now controls and spins the public discourse on these issues. The popular media never wanted this government to begin with. Since 2007, it sided with the ‘clean’ and morally correct lawyers’ movement that presented an alternative to the corrupt politicians and shunned the 2008 election. First, it vilified Benazir Bhutto for making a deal with the Generals on initiating a transition towards a power-sharing arrangement. This was a classic worldview of the urban middle class, which has never been a keen participant of the messy electoral politics that brings rural politicians with fake degrees at the helm of affairs.
The second critical moment was the election of the President, which sparked an unprecedented media trial with stories (mostly unsubstantiated) of Zardari’s corruption. There was a strong alliance between the local and the global media churning out a thousand stories highlighting his insanity, fallibility and venality. This happened despite the full confidence expressed by Zardari’s party and its allies. A rare federal consensus over the election of a President was undermined and the media perception intensified how all the crooks stand together to rob the country once again.
Now the third moment in the aftermath of the floods has arrived; and the high-pitched voices against the politicians have reached their peak. The charge-sheet is long but, in a nutshell, states that the feudal politicians were inept in handling the July-August 2010 disaster and harmed the poor to save their lands. This is a simplistic conclusion that has emerged without proper inquiry and mainly through anecdotes from the urban anchors visiting rural victims and interpreting their anguish as a condemnation of the politicos.
Discussions around regime change have strongly articulated the displeasure of the unelected institutions of the state on ‘governance’. The media has faithfully reported that the Army is unhappy about the corrupt ministers still in office and the looming economic crisis. The Judiciary is perturbed, as its judgement on NRO remains partially unimplemented and key appointments reek of illegality. The perennial power-seeker class of politicians has started to reconfigure the political landscape while fringe parties like Imran Khan’s Tehreek-e-Insaf and the right wing Jamaat-e-Islami want to seize this opportunity for short term gains. The ever-ready crop of technocrats is also getting anxious due to the anonymous contacts being made by the invisible elements of the state.
This display of crass opportunism by Pakistan’s traditional elites is nothing new. Since 1947 (including that fateful year), they have cared little for the ordinary citizens. But the alarming aspect of our present dilemma is the way Pakistan’s much-touted free media has become an instrument in spurring political instability. The endemic problem with Pakistan’s governance is that regardless of the government in power, the state (if we were to include all the dominant classes in the wider definition) remains disconnected and disengaged with the citizens. What is more worrying is that the state no longer is a monolith as it has delegated the state’s monopoly powers to faith-based militant groups which are ready to exploit its increasing inability to ‘govern’.
With 20 million people still struggling to reclaim their livelihoods, entitlements (such as land), shelter and security, Pakistan’s establishment and its politicians are all but willing to do anything about it. It is therefore problematic to see a legitimately elected government preparing a summary on NRO cases for 34 out of 8,000 beneficiaries and the Supreme Court chiding it like an accused party. Or, to read about the panicky meetings of the PPP while the latter should be strategising about re-enacting the NDMA legislation or preparing a resource mobilisation strategy to rehabilitate the flood victims and reconstruct the damaged infrastructure.
Equally disturbing is to witness the saga of Courts in effect suspending new Constitutional provisions while they are expressly not mandated to do that; and placing abstract notions of people’s will above the Constitution. In a similar vein, the Army has a separate fund for flood relief and the elected Public Accounts Committee cannot be given the details of how and why a Rs 5 billion supplementary grant was given to the country’s premier intelligence agency.
The argument on misgovernance by a coalition government is bogus when unelected institutions of the state are unaccountable, non-transparent and unwilling to accept the oversight of public representatives. Until the Army budgets can be audited, and judges are appointed through parliamentary commissions and the bureaucracy is answerable to legislature, we will continue to swirl in a vicious cycle of political instability.
If the intent of the unregulated media and a recalcitrant establishment is to dismiss the government to achieve better governance, then this is at best a delusional goal. Pakistan cannot afford another upheaval and the recent signals by the Army that it wants stability are welcome. But then Pakistan is an unpredictable polity with a growing constituency for suicide missions. Strange times, indeed.
Tags: GovernancePakistanPakistani mediaPresident ZardariRaza Rumi