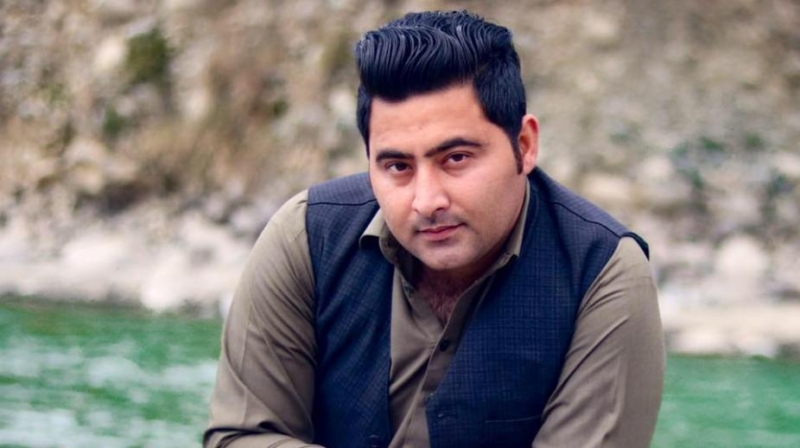 The violent passions incited in many sections of Pakistani society by accusations of blasphemy were on display once again – this time in Mardan. Reports indicate that a student mob from a local university campus was infuriated by a series of rumours about certain students posting ‘blasphemous’ material online. The bloodthirsty mob turned its fury towards a student, 23-year-old Mashal Khan. He was beaten, shot and tortured until he died, while another student remains critical. A video is now circulating on social media, showing Mashal’s lifeless body, stripped of all clothes, lying outside a hostel building on campus, as a mob of students continues to beat his body and throw things at it. The campus has now been emptied and sealed to contain the violence.

There are two particularly alarming aspects to this horrific episode. Firstly, there are some indications that the two students were targeted based on their dissenting views on religion and society. Secondly, amongst the rumours circulated was the idea that they were promoting the Ahmadi faith. Unfortunately, in Pakistan, blasphemy allegations go hand-in-hand with being identified as Ahmadi –with both resulting in terrifying violence.

Sadly those in power have contributed to this unfortunate situation. Since January, the state authorities have been drumming up the campaign against blasphemy on social media. From the Prime Minister to the Parliament and from judges to legislators, high-sounding rhetoric has been aired to prove that the state is somehow guarding the faith. On social media, Pakistanis have been accepting challenges to prove their faith to fellow Muslims. In a country where 95 percent or more are Muslims, the fear-mongering over blasphemy is nothing but a deliberate ploy to invoke religious passions to achieve political ends. The primary objective has been to suppress dissenting views on religion, military and state policy. Political parties have social media cells that malign party leaders, and the security establishment has been keen to employ digital media for public messaging. In this race for who wins at shrill hysteria and controls the internet, innocent young people like Mashal are being killed.

What can authorities do in such a situation? Although a solution seems difficult – given the might of those who do politics (and even business) on accusations of blasphemy – there are still some steps that can be taken to reduce such religious extremist violence.

The Prime Minister and his associates and other branches of the government must end this blasphemer hunting campaign and give Pakistan a break from the sordid trends of the past.

First, authorities must be as firm as necessary in investigating and prosecuting the perpetrators of such violence, in the aftermath of accusations of blasphemy. Second, something will have to be done about the purveyors of bigotry and merchants of violent hatred on social and electronic media. It will be especially necessary to apply the law to a handful of TV anchors who have recently participated in the most bloodcurdling campaigns against alleged blasphemers, without any evidence. Third, when the state takes action against anyone who stands accused of blasphemy, it must uphold due process, stick to the law, avoid incitement and bear in mind the maxim which is the basis of most modern democratic justice-systems: “Innocent until proven guilty”.