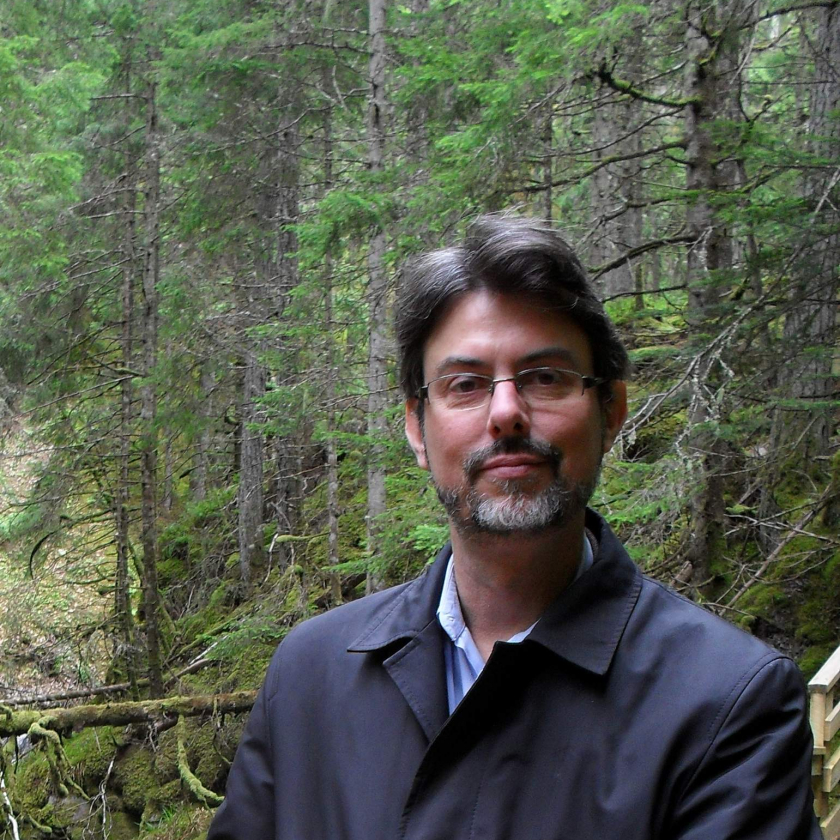 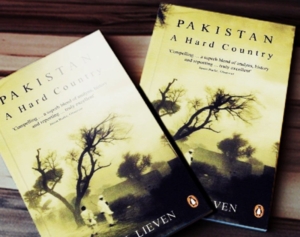 Anatol Lieven’s new book is not just a contemporary account of Pakistan, it also attempts to present an alternative narrative of what is often referred to as the worlds most dangerous country. Lieven worked in Pakistan for several years for The Times and is currently a professor of international relations and terrorism at Kings College, London. His approach, therefore, is a curious mix of hard- core research and journalistic reporting. The two intersect, disagree and at times oppose each other.

After exhaustive research and speaking to scores of Pakistanis, Lieven is quite clear that Pakistan does not deserve the oft-repeated verdict of being a failed state or the prediction that it is going to is integrate. He focuses on Pakistans robust society fissiparous and troubled as it is practising the art of resilience as an article of faith.

This is why the author, like many others, is struck by the inherent strengths of Pakistan, which are an antidote to its failures. Lieven also debunks several myths, especially those related to the scary image of Pakistans military-intelligence complex. This is, perhaps, a point of departure in his narrative that makes his work a little unpalatable for hard-nosed Pakistan bashers. Some, in fact, have criticised him for what they see as veiled admiration for Pakistans armed forces.

The truth is that Pakistans defence establishment is both a colonial legacy and the handiwork of 20th century imperial projects, chiefly pertaining to Cold War politics and the containment of the former Soviet Union through the 1980s. This military machine is a subject which perhaps requires a more nuanced understanding than it has received in the past. Lieven admittedly glosses over much that troubles and is troubling about Pakistans security establishment. But he does present a kind of counter-narrative that becomes both theÂ strength and weakness of his otherwise well-researched book.

A Hard Country articulates an insiders version of the countrys most powerful institution but in the process also weaves a questionable argument. The military emerges as a somewhat benevolent entity that boasts of a meritocratic culture and claims to be holding the country together. Many would question that. The militarys role in the 1971 civil war in what was then East Pakistan has been well-recorded and there is evidence to suggest that even later it has been far from being benign in its attempts to rule Pakistan.

Perhaps a key contribution that Lieven has made to the study of Pakistan relates to his focus on climate change as a real and present danger to the countrys future. It may be slightly problematic to single out Pakistan as a worst-case example of global warming but the 2010 floods and the utter lack of preparedness to deal with them are significantly worrying symptoms which, if anything, should alert Pakistan and its reluctant allies to this heavily underplayed threat. By no means is the book free of errors. There are glaring factual inaccuracies here and there (for instance, Quetta was a pre-Raj town and not merely a colonial project).

There are shades of naivete (Lievens account of Pashtunwali betrays the typical colonial romanticisation), perhaps unwitting due to the authors foreignness; and bouts of optimism (due to over-reliance on anecdotes at instances), especially on nuclear safety, can irk discerning readers.

The book is, however, a breakthrough in terms of trashing the collapsing Pakistan syndrome.Throughout, the tone is neither patronising, nor mocking of a country beset with grave challenges. Lieven emerges as a successful advocate of how and why Pakistan remains surprisingly tough and resilient as a state and a society.

The common refrain of a radicalised country is also missing from the book since Lieven gives an honest account of the varieties of many Islams practised in Pakistan and how the cults of the saints and Sufi orders and Barelvi theology are likely to resist Islamism in the long run. But even in this he fails to review the violent contestation over Islam since 1947 and how such violence has affected the state and society. By reducing the contemporary Islamist problem to American policies, he may be whipping the favourite external conspiracy hobbyhorses.Notwithstanding problems of journalism tinkering scholarship, Lievens book is a hard account to refute or ridicule.